The Austin Healey classic cars were visiting the Midlands Meander this month. Organiser Les Uppink a Durban resident had planned for the cars to see a bit of the scenic Meander before heading up to the Drakensberg.

Their usual road trip was to become an Amazing Race while they were in the Midlands as they wandered from place to place looking for clues.

They started the drive at Calderwood Hall in Boston where they spent the night and the first day they spent exploring the beauty of the Underberg area. 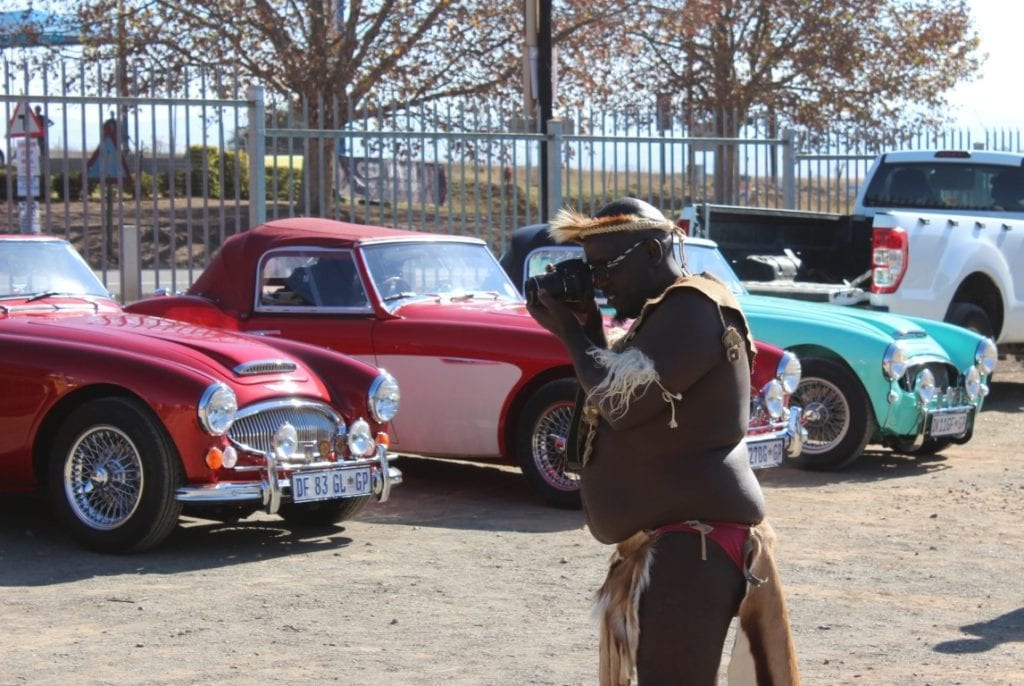 Then they set off for their Amazing race styled trip through the Midlands Meander – visiting as many of the attractions as they could.

The 30-odd cars made for quite an eye catching spectacle as they drove along the roads. The cars which are stylish and synonymous with British culture are collectors items. The owners buy the cars as investments and they are seldom seen on the roads.

Uppink said: “Its great to see these cars actually driven as they are meant to be – not sitting in a garage like an antique.”

The sports cars are low slung and cannot handle dirt roads and bumps so the road had to be planned with care. 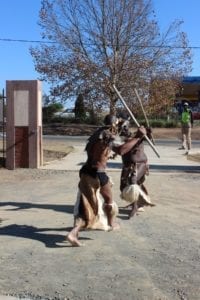 The drivers were accompanied with navigators who had to interpret the clues – sometimes cryptic.

The answers were all in the famous Midlands Meander guide.

Before qualifying for the next clue. The mainly older participants were game for the challenge and laughed and commented that the beer was far better than expected.

They popped in breiefly at the herbalist for a quick chat about herbal medicines before roaring off to the next stop, the Howick falls. No trip to the Midlands would be complete without a visit to the iconic Capture Site.

The Austin Healeys went to taste some craft beer at the Notties brewery and ended their short meander at Treverton college where they drove onto the school field and parked to showed off their cars to the interested school children who were excited.

Nikki Morris said the children were intrigued and fascinated at the cars and the headmaster enjoyed handing out detention slips (clues)  to the drivers for driving on the sports field. 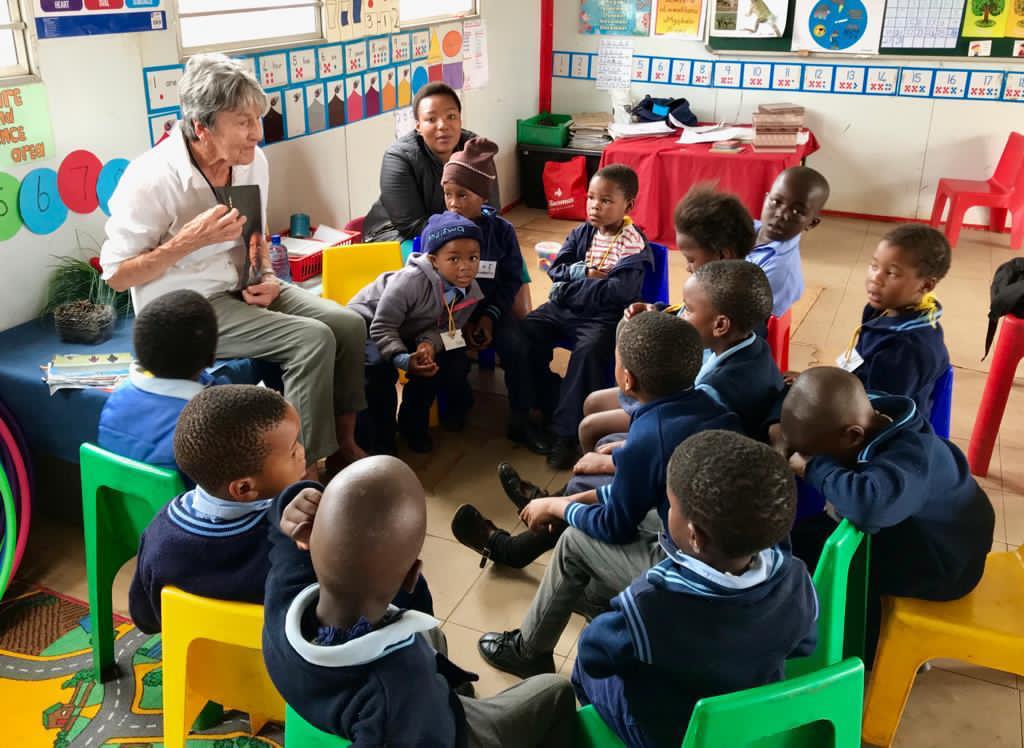 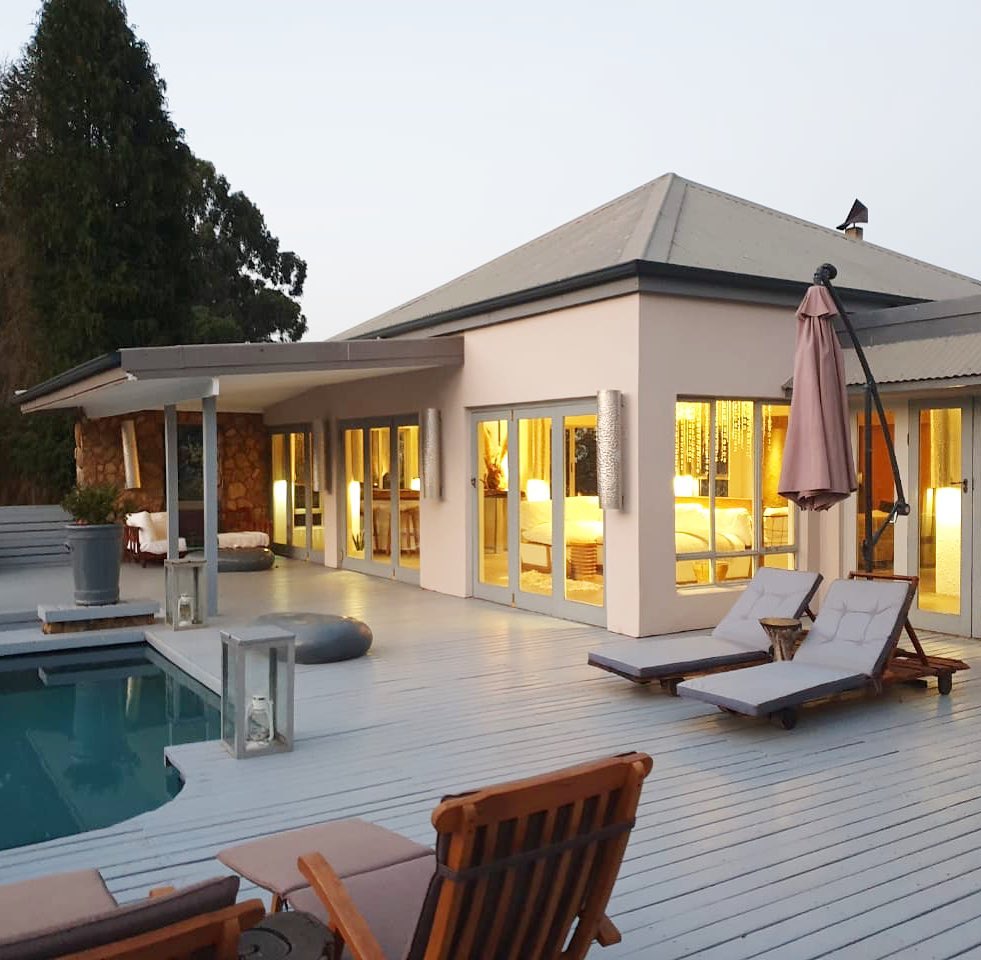 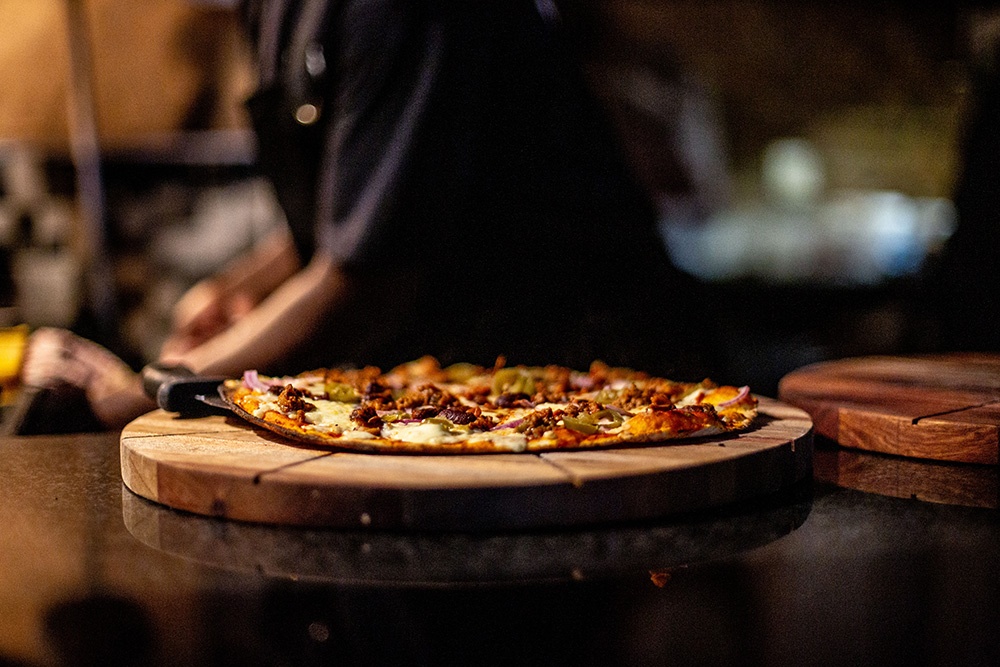 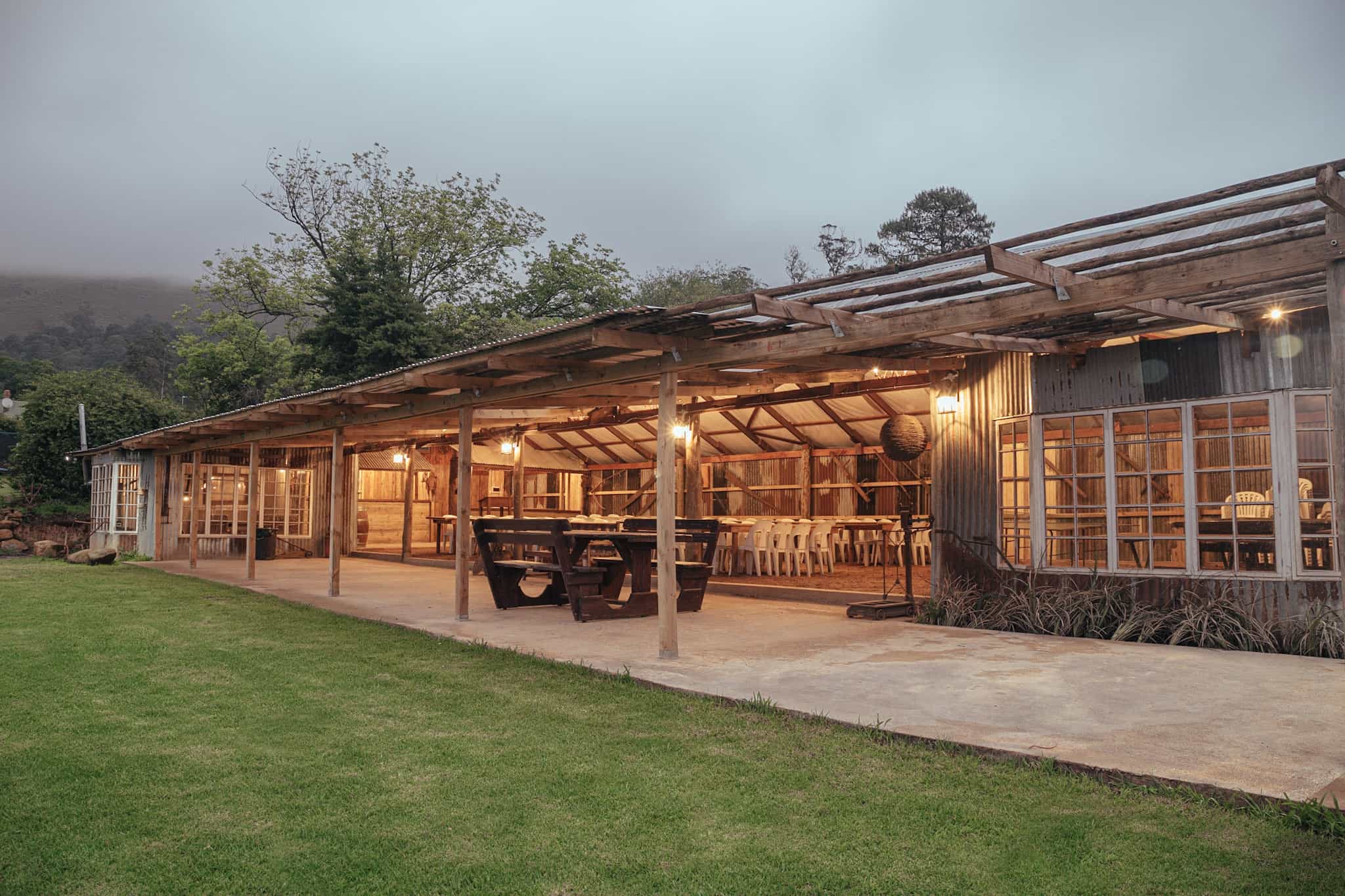 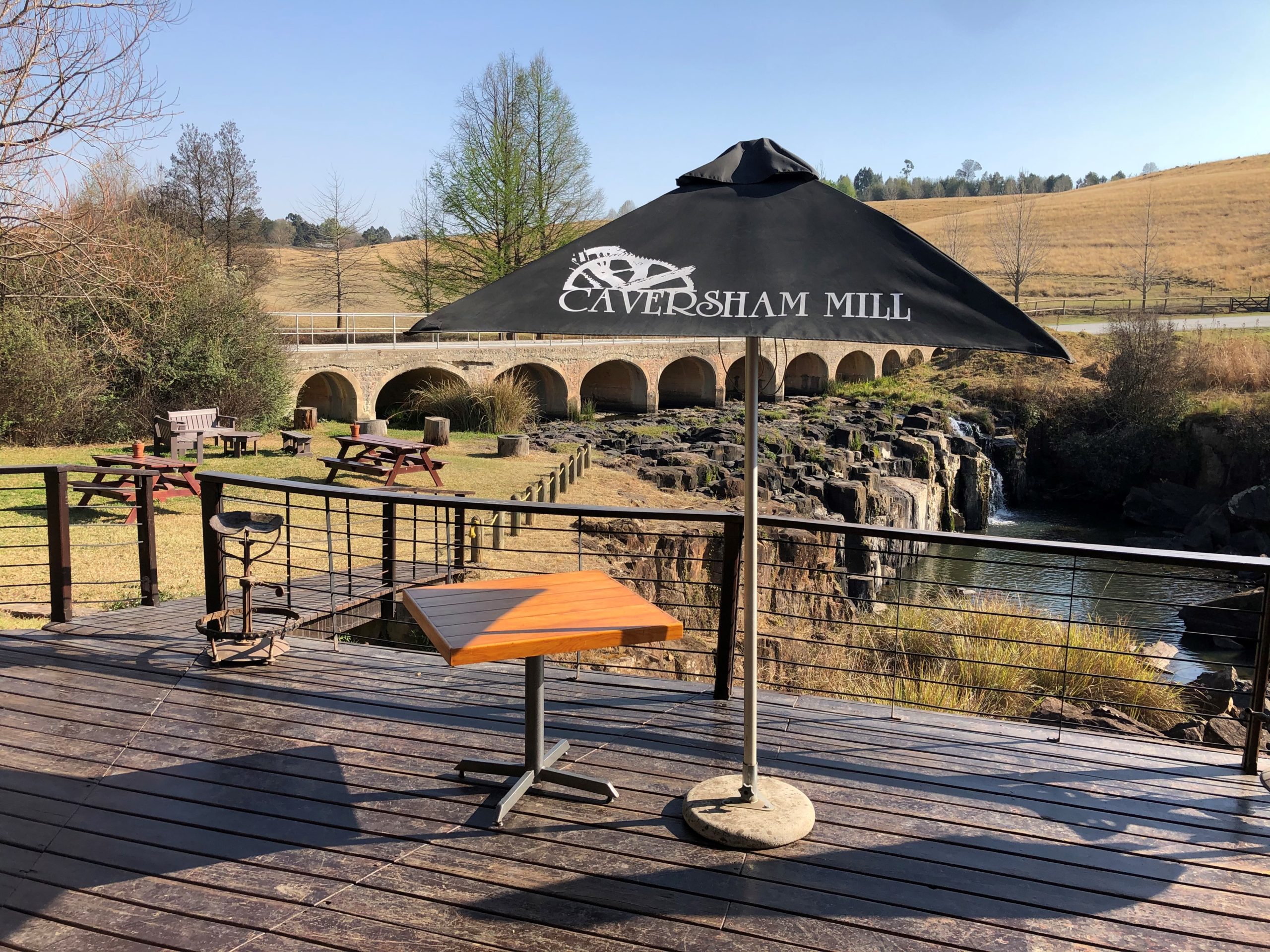 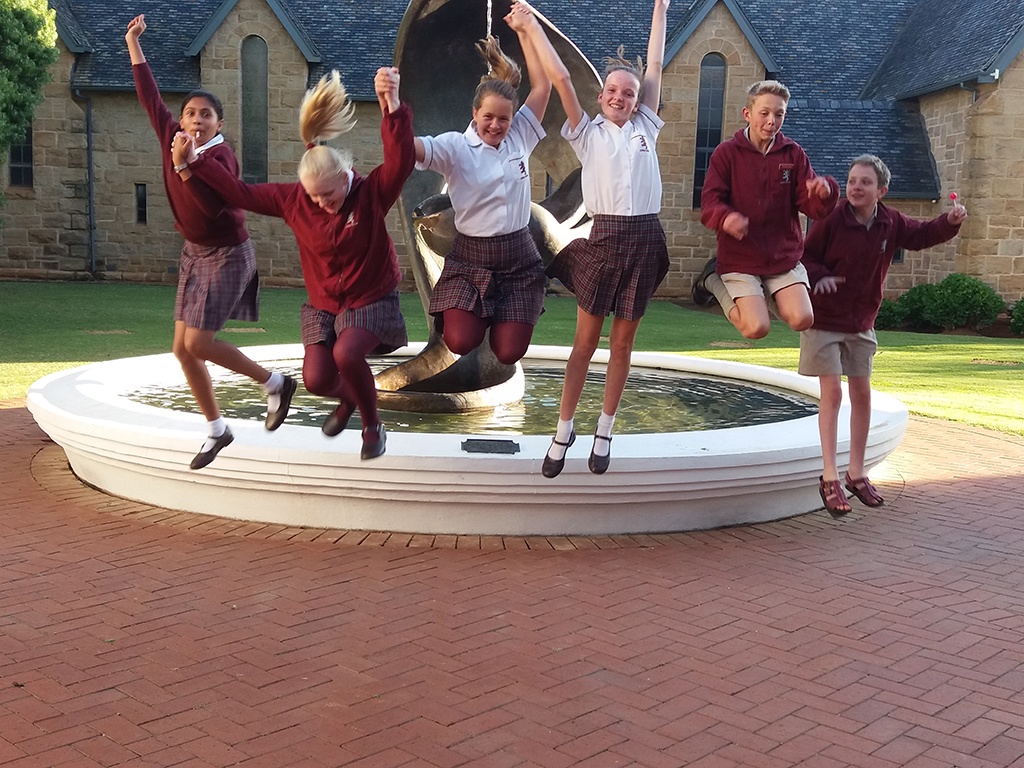 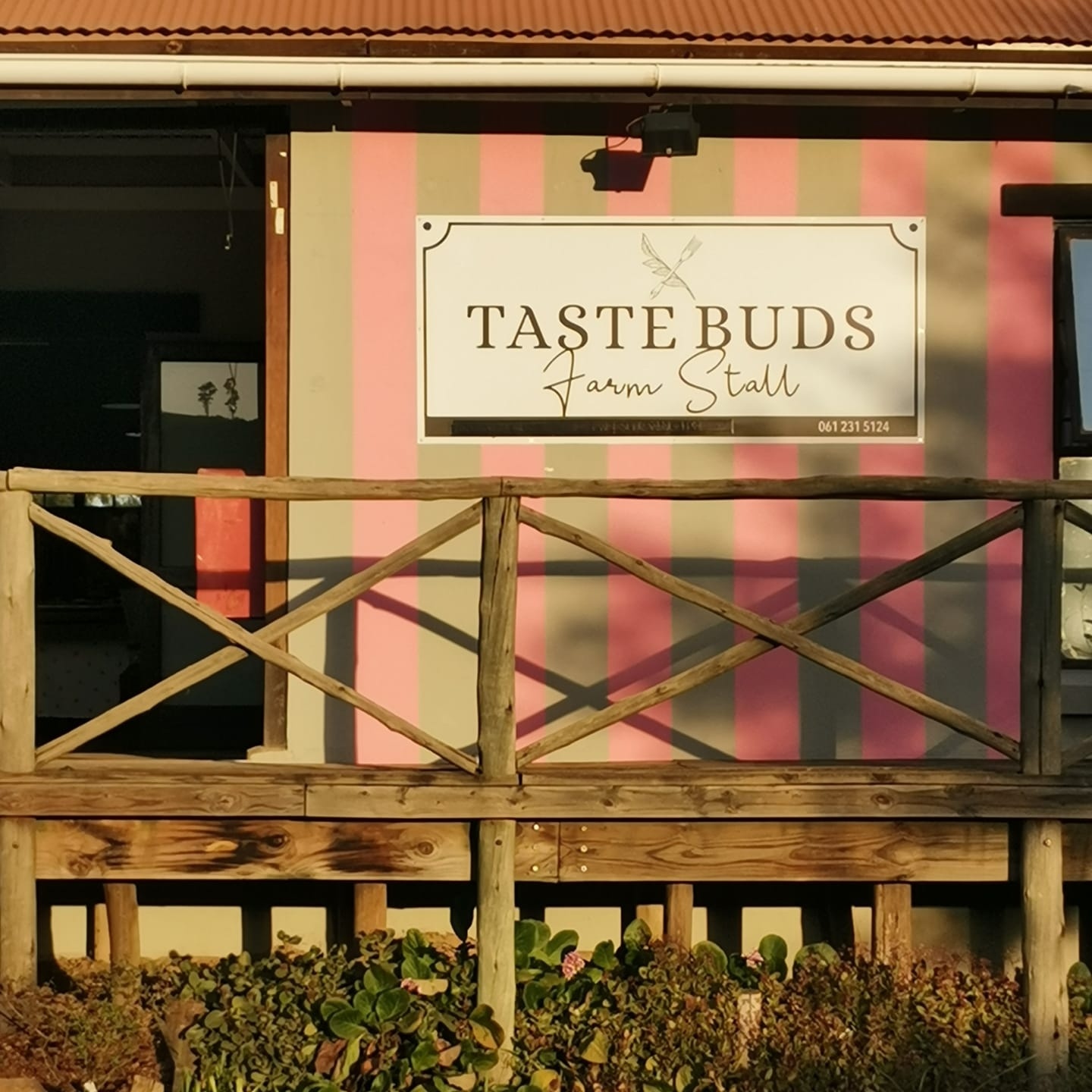 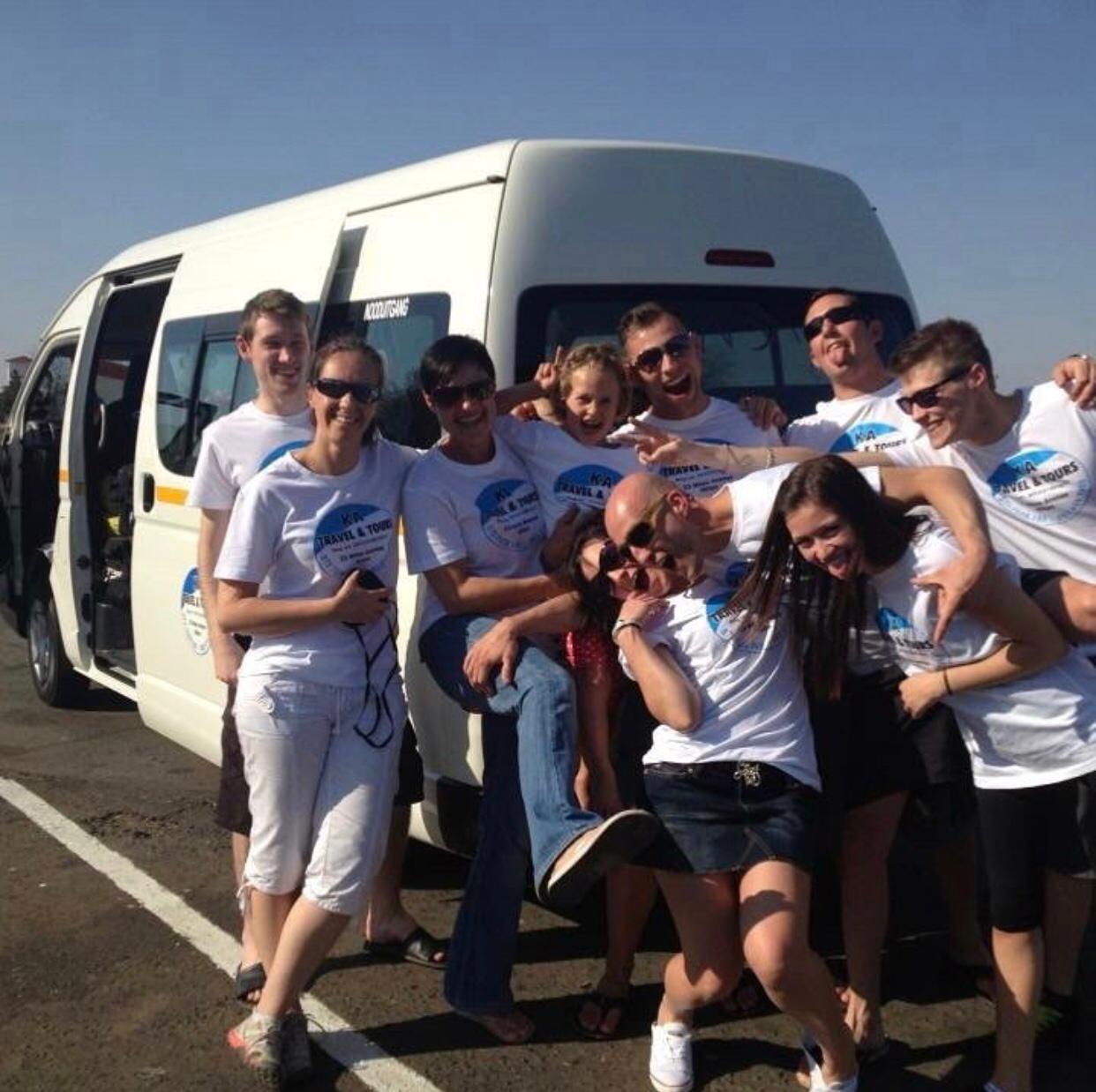 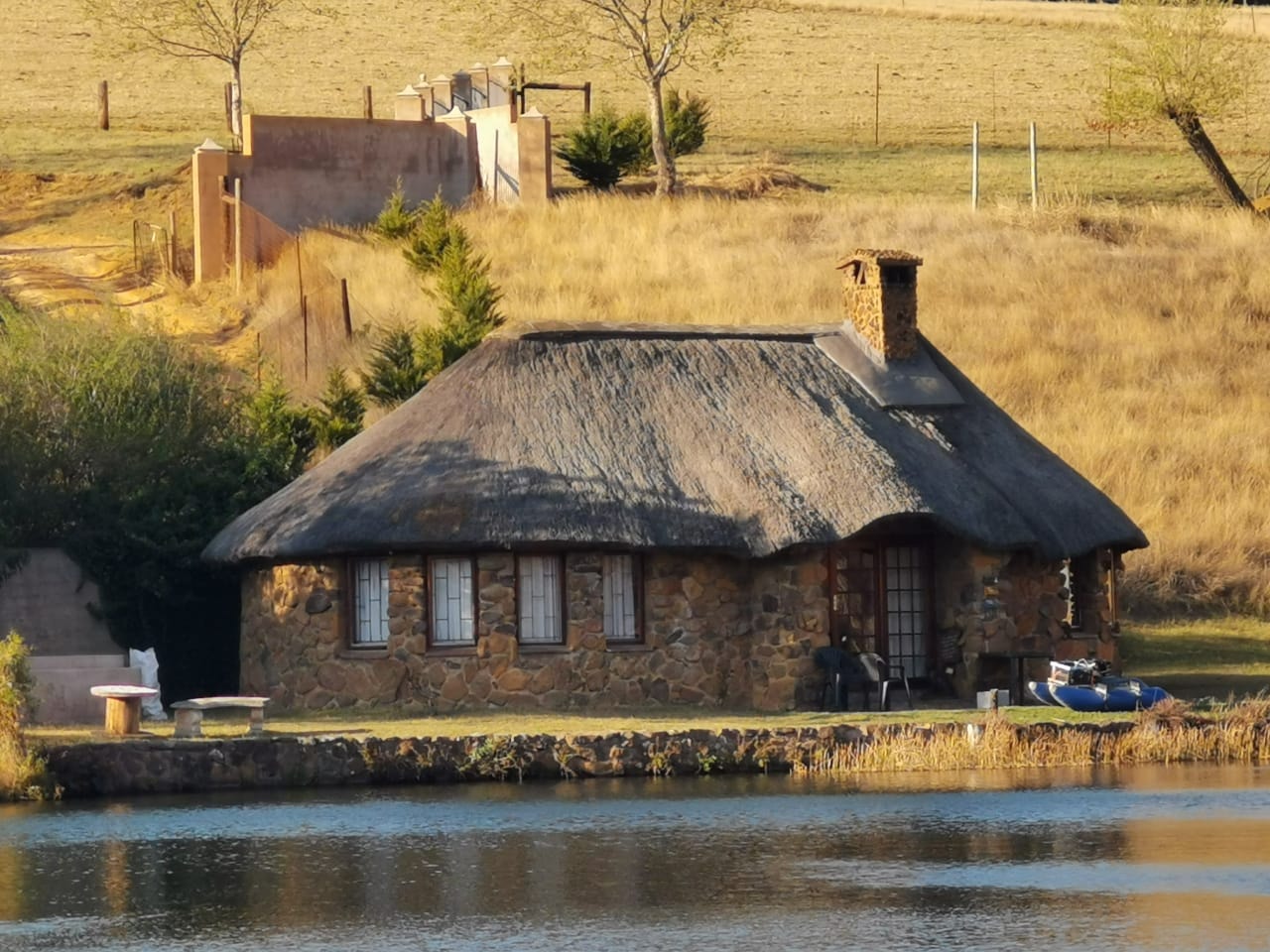 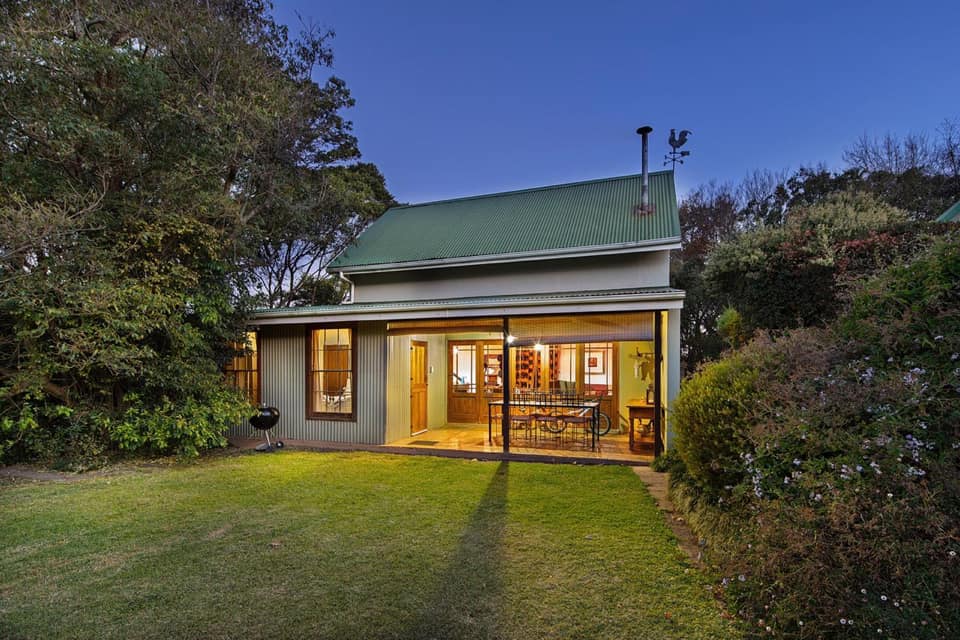 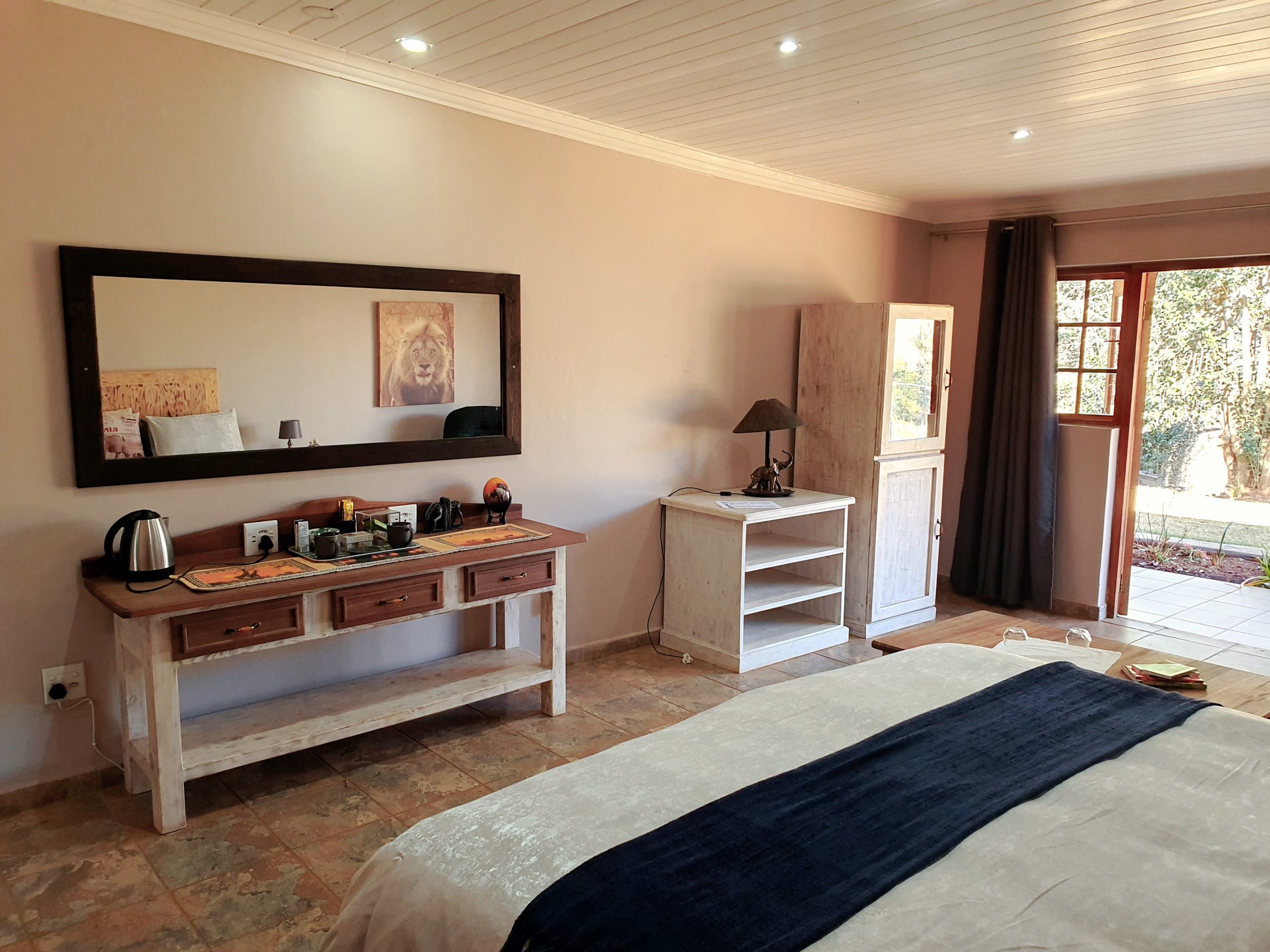 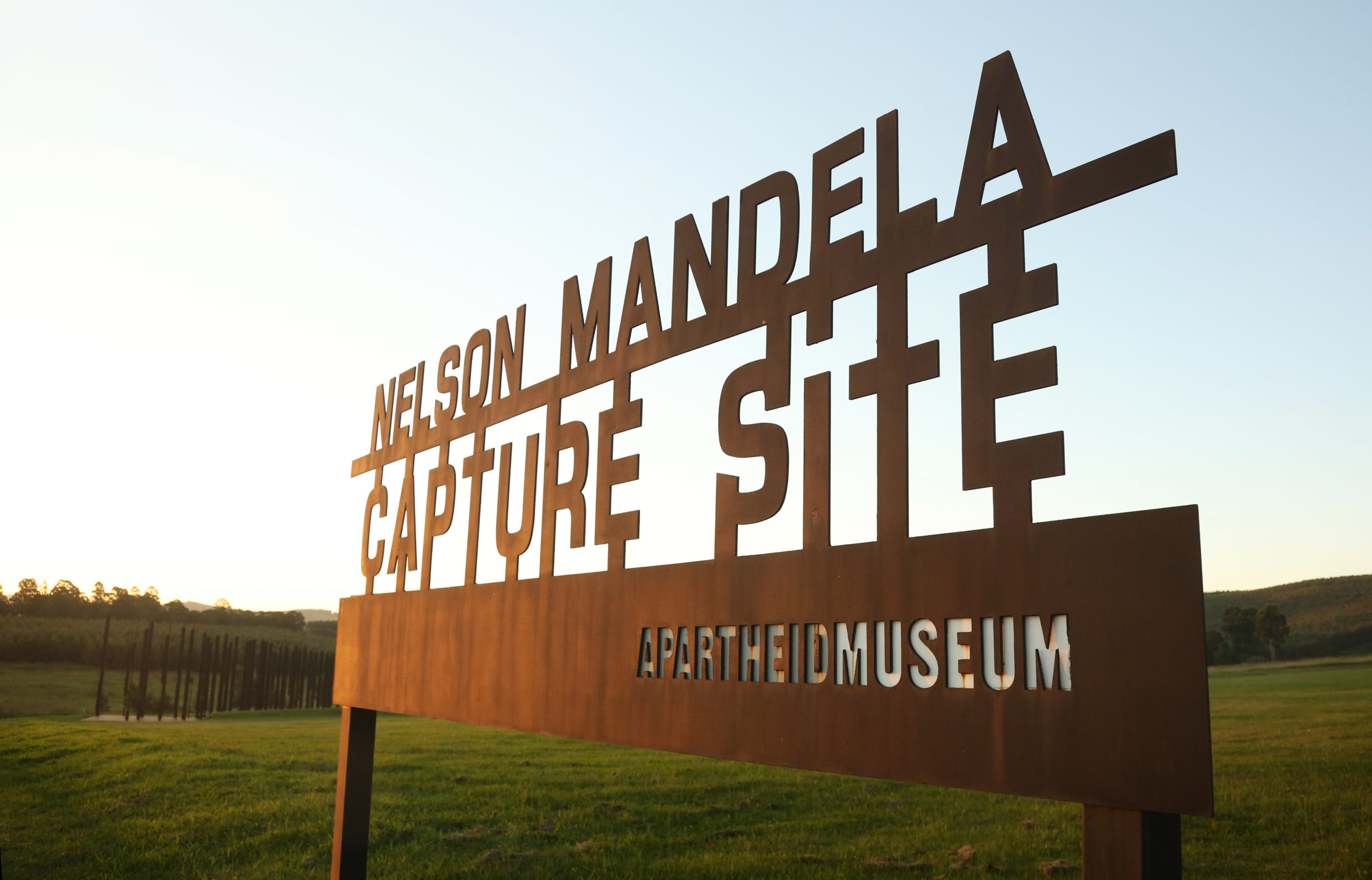